New Orleans, LA aka birthplace of Me!

After Kansas City, we headed to Shreveport for a stopover. We stayed there 2 nights in a KOA. It was ok. We weren’t expecting anything fancy, just functional and that’s what we got. We didn’t do anything there other than just hang around the RV because it was too hot otherwise.

After our short stay there, we headed on to New Orleans! I was born there many moons ago but can’t claim it as home. My family packed up & moved to Charlotte, NC when I wasn’t even 1 year old. But it was still cool revisiting my birthplace! So weird that my parents actually lived in New Orleans with 2 small kids. 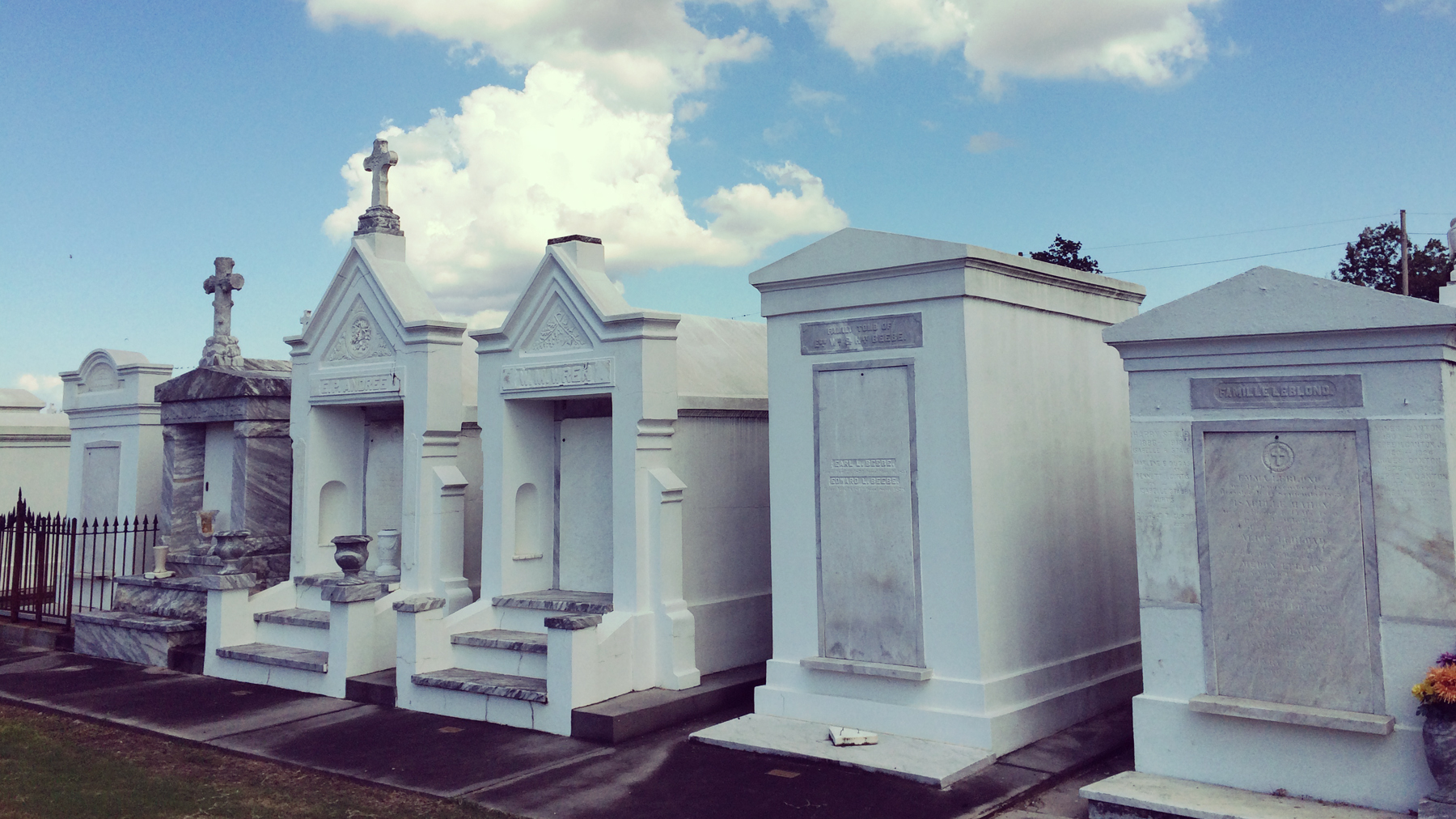 We had a good time there, though. We did the usual walking around Bourbon Street, hitting up as many restaurants as we could but making it back to the RV before 11pm each night! An old person’s dream! We took a typical shuttle tour through the major parts of NOLA and learned some of the history of things we didn’t know before. Like, where did the word Cajun come from? Ask us and we’ll tell you! 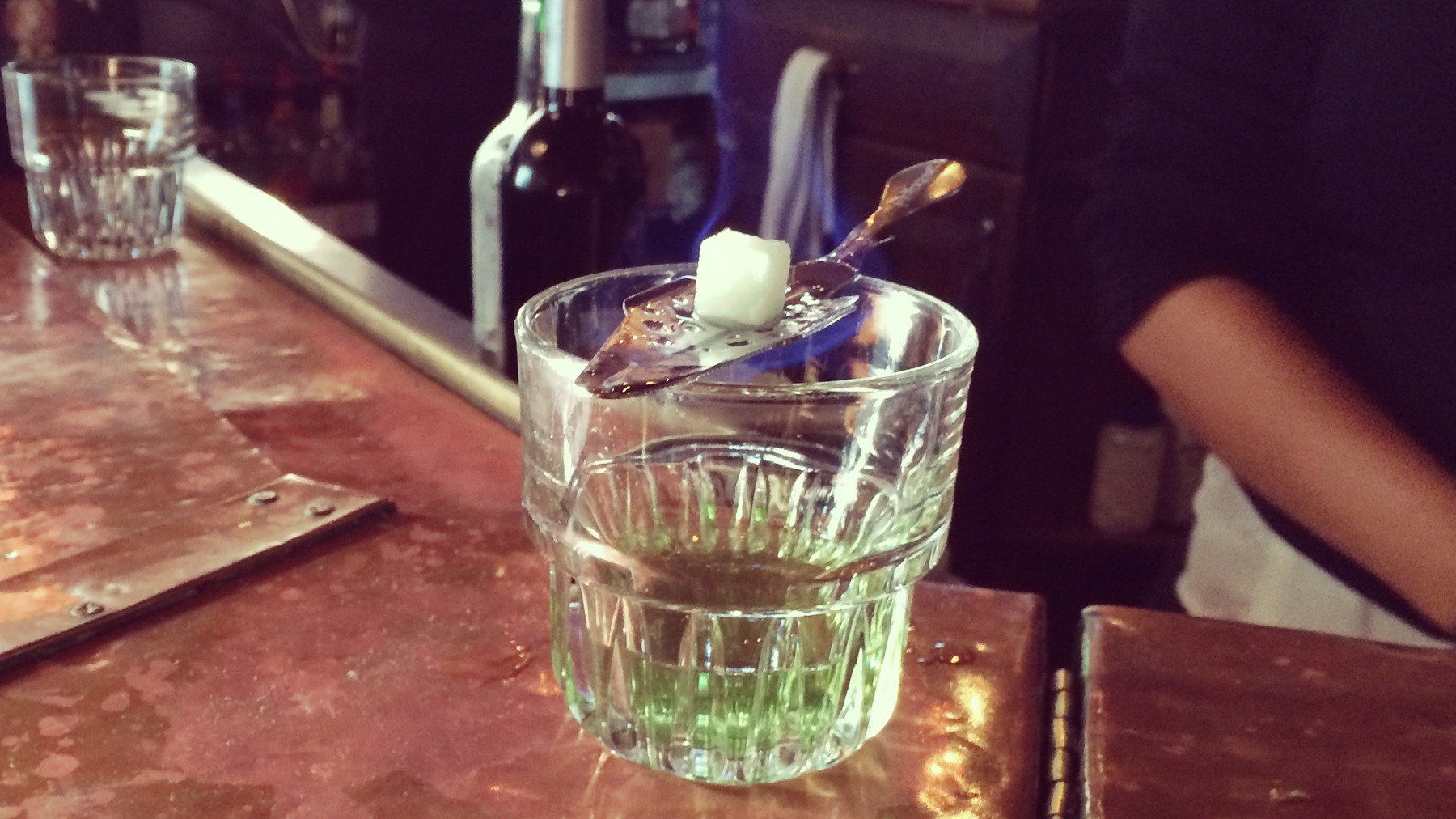 Besides walking around in humid heat and finding good restaurants, we didn’t do much else. The RV park (Pontchartrain RV & Marina) is a really cool place, though. Our view was boats! And who doesn’t like boats? We were gonna take Tonka for a walk near the water but after we heard stories and saw pictures of alligators patrolling the waters, we figured Tonka would be too much of a tasty treat. So he was confined to the RV the whole time.

NOLA was another place we will go back to since we didn’t seem to have much time to do everything we wanted to do. We only have a couple more blog posts left after this, guys! It’s getting sad!

Next: Carrabelle and Disney and Tampa, FL! Eastern Time Zone!

← KC is OK! OK is just fine, AK is alright, and Texas is Texas.
Florida, Disney, Tampa, and more! →
Tweet

3 Comments on “New Orleans, LA aka birthplace of Me!”