No clever way to say Michigan

We arrived at Camp Turkeyville on July 10th. Turkeyville had what you would expect: Turkeys (and goats and bratty kids on bikes). They also had an ice cream shoppe, restaurant and dinner theatre. We never made it to the dinner theatre but we did eat at the restaurant. Unimpressed. It was kind of bland but at least it was inexpensive for the pile of food you got! The campgrounds themselves were really nice. The showers were huge & clean and it was just a generally nice farm. Our neighbors, however, were the WORST!! They had 2 cute puppies and they basically neglected them and didn’t notice when their devil of a 3 year old would grab her baseball bats and beat them or she would flat out spank them as hard as she could or she would bite them until they yelped. Odd that the threats of ‘Stop crying or I’m gonna beat your ass!’ didn’t work on the little girl (from her mom, not us!). We did report them to the front desk. I should have saved the puppies and put them on RV! Anyway, on Friday, we went into the town of Battle Creek. It was such a quaint little town with a Magic Museum. Amazing posters and items that Houdini & other greats used for their illusions. (Cue ‘Final Countdown’ and penny drop.) 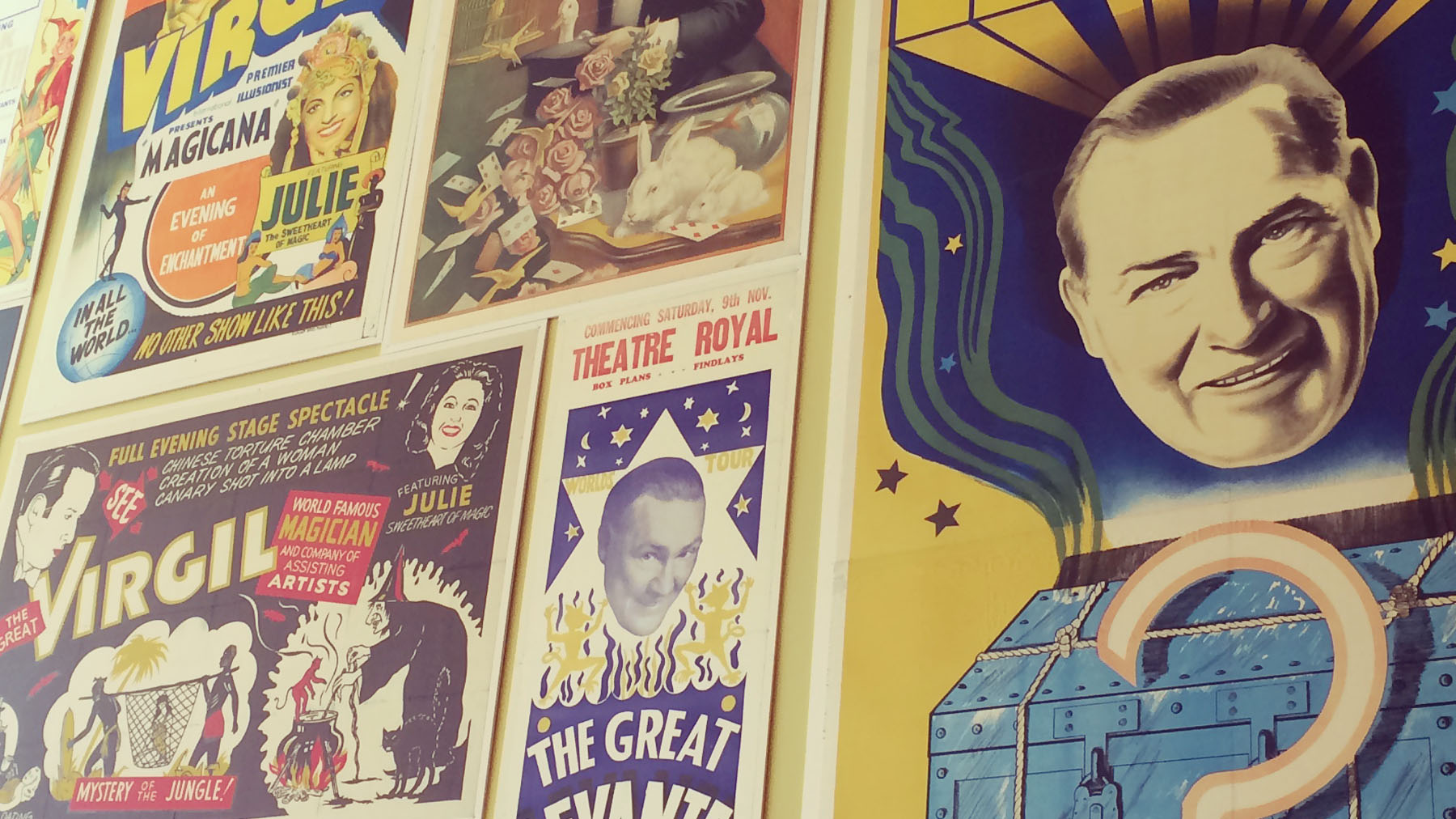 Afterwards, we did a Riverwalk which was nice. The previous week, they had tornadoes so the walk was cut short by a busted walkway that was impassable. Since exercise was no longer an option we hit Dark Horse Brewing Co for refreshing beer and great pizza. There was an easy Geocache nearby which put a cherry on top of the day.

The next day, we took a trip into Ann Arbor and met up with our good friend, Tom Keller. 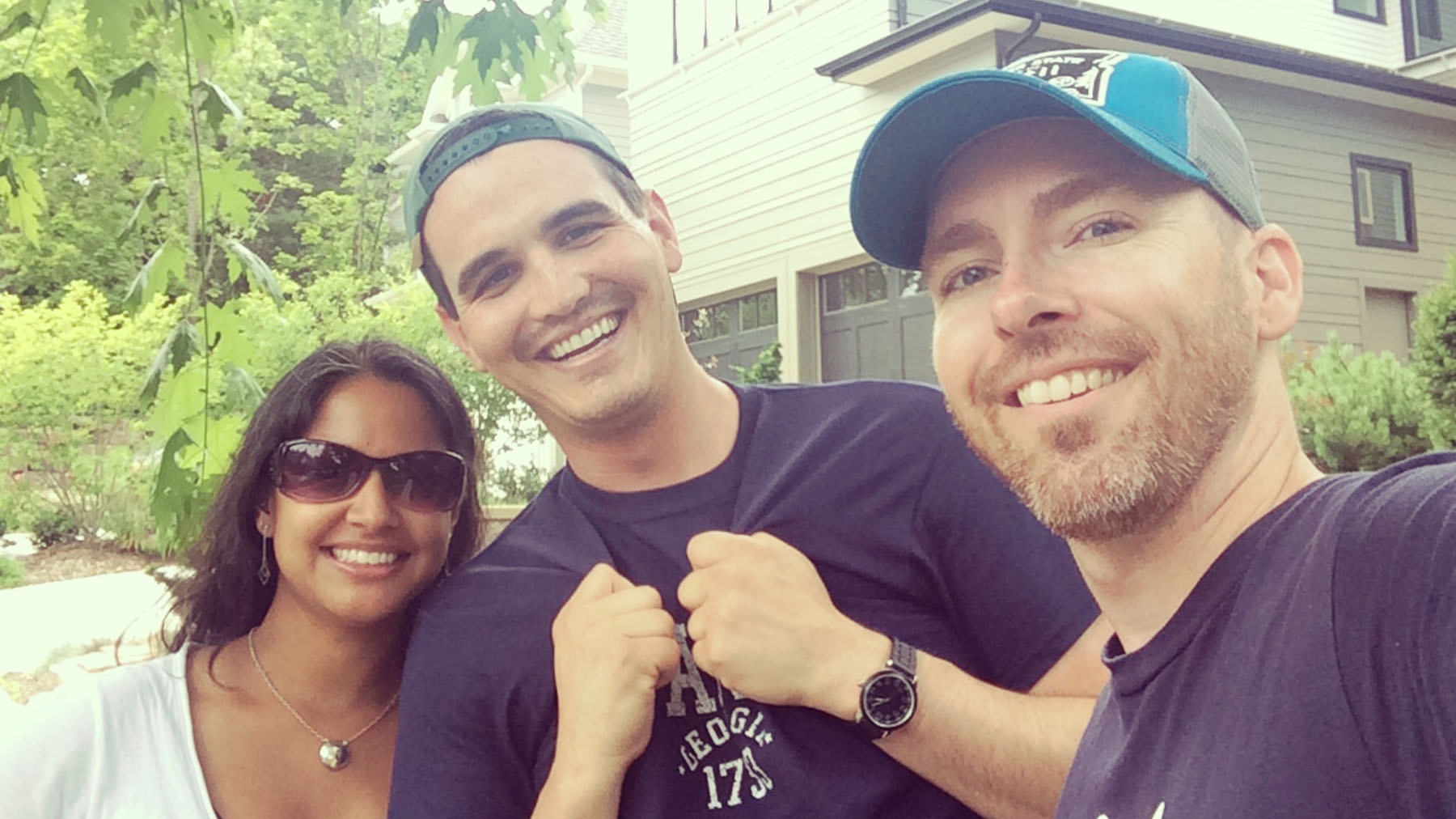 We all just walked around & checked out University of Michigan’s campus. The architecture was beautiful and the weather was great! We parted ways so that Shane and I could take a quick trip to Detroit. 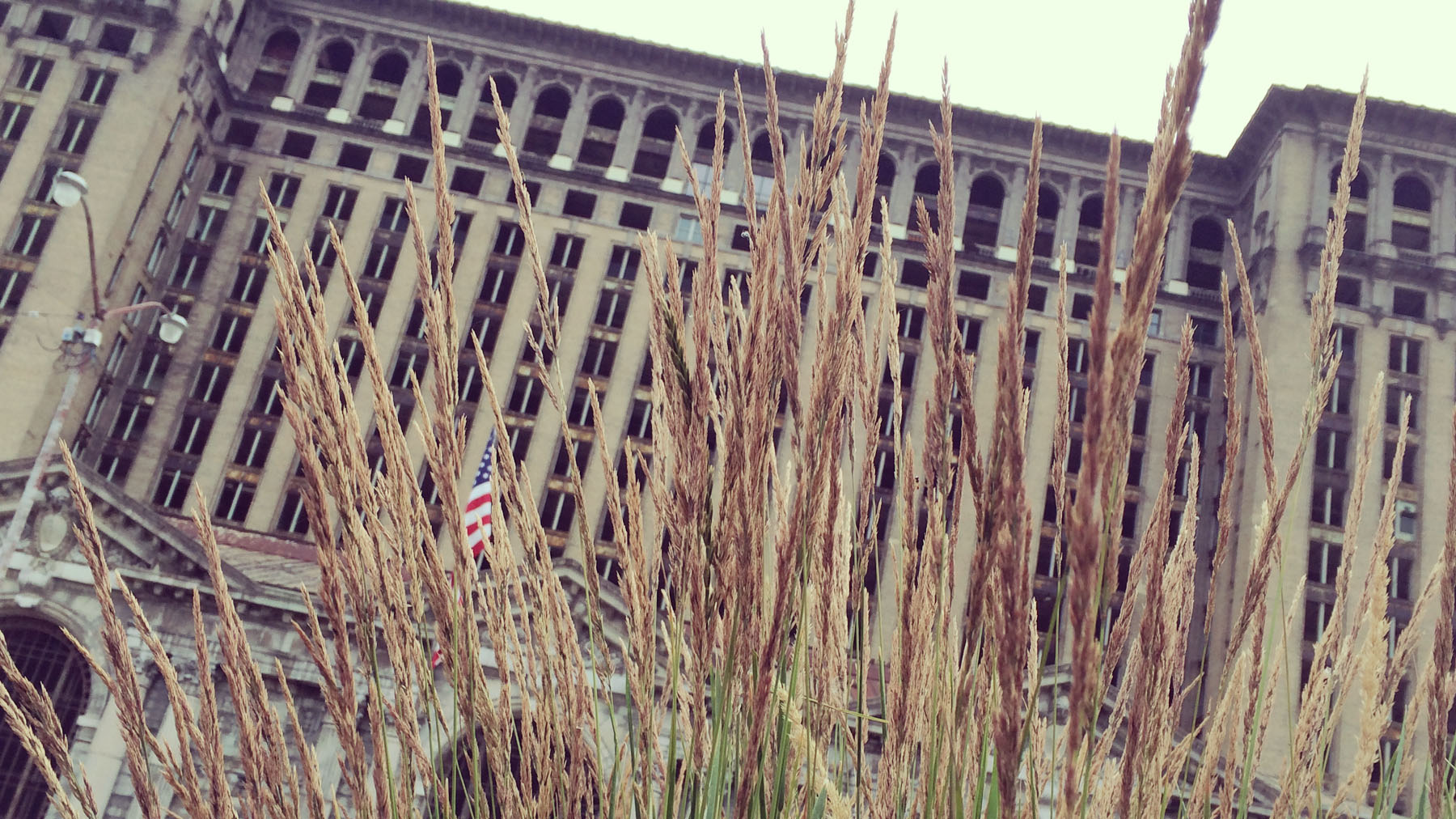 Detroit looked like it was a fantastic city back in its heyday. But now? Not so much. We went to the river to walk briefly and checked out some festival that was going on. Then we hopped the little tram that took a little circle around downtown and finally, we headed to the Heidelberg Project (open air art envrionment) to take some pictures of the amazingly decorated houses there.

The project itself was really amazing and sad at the same time. One of the works was a burned out house covered in children’s toys. Sad to think about all the joy that probably filled that neighborhood before it all went downhill. After that, we ate and headed BACK to Ann Arbor to watch Nickel Creek (not Nickelback, god, no, not Nickelback!!) at the Michigan Theatre. 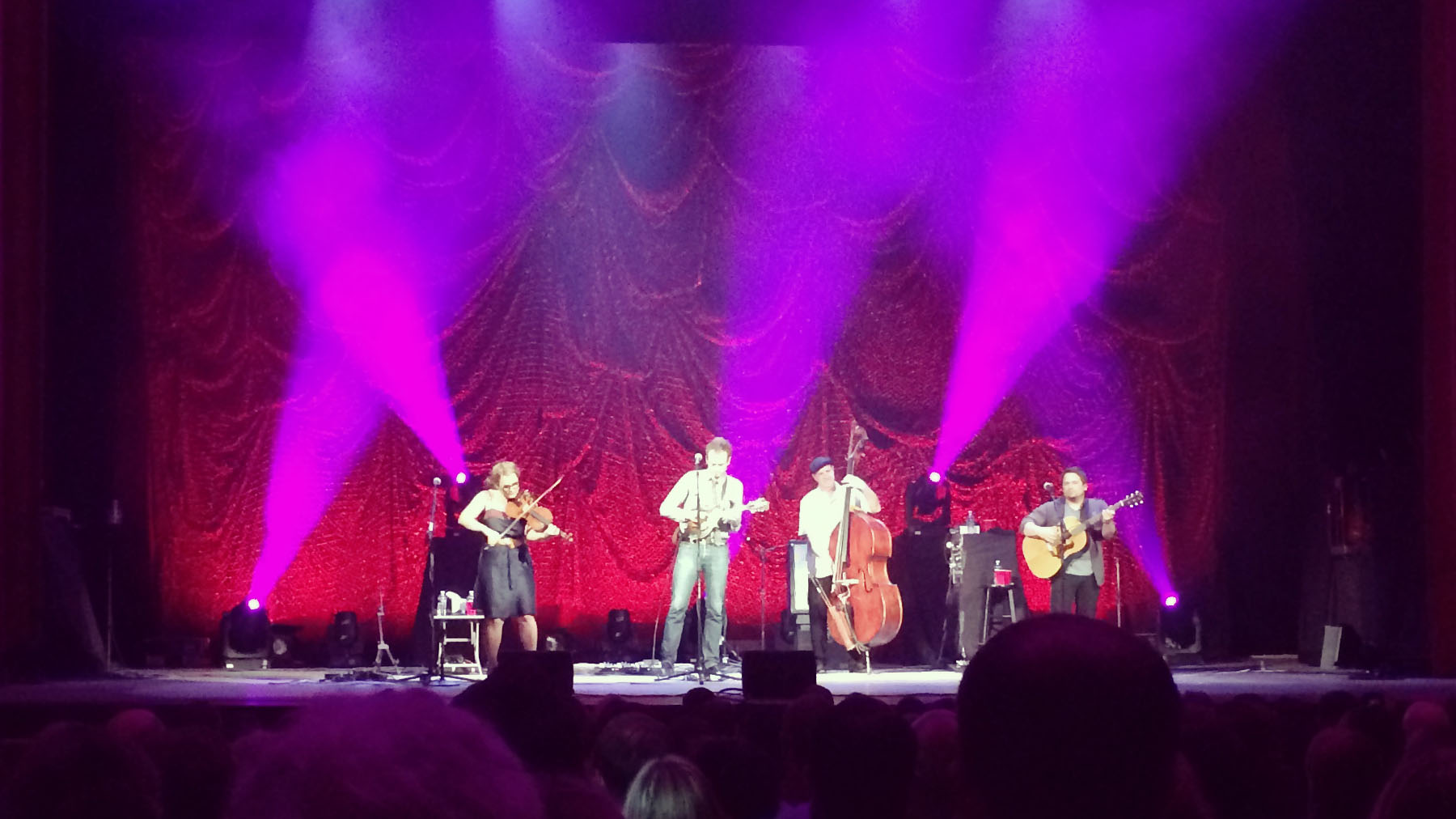 They put on an amazing show! High energy and just a lot of fun! The next day, we checked out Warren Dunes State Park. It was basically a beach with giant dunes around it. I’m talking GIANT. But there were trails so we hiked them. It was weird hiking in flip flops but we did it. We couldn’t really enjoy it as much as we normally would have because of the mosquitoes. There were a TON of them so we had to keep moving and not enjoy the scenery. We did find the geocache there but it was lame. It was a virtual one. For those of you who don’t know, most geocaches are physical boxes you find with items in them. There are virtual ones that are basically things like,’Describe what you see’, ‘Take a picture of this’, etc. Like I said, lame. But we saw it! It was really hot but we didn’t feel like getting into the cold water with a big crowd. Not only was I not feeling well, but big beach crowds just ain’t our thang. We left the dunes and headed back toward camp. On the way we stopped into a nice little museum in Kalamazoo, and hit Bell’s Brewery, sat outside to enjoy the amazing weather, good beer, and amazing cheese dip!

After that, we basically just took it easy until we left for our next destination which was Milwaukee, WI. We ended up taking it pretty easy there, too, because we just needed to rest & recharge and it was Shane’s turn to be a little under the weather. We stayed with our friend, Karen, who graciously let Tonka stay inside. We watched her play volleyball, went to eat at an amazingly cheap Mexican place (4 tacos for $4!!) and then we went home. The next day, Shane and I lounged around all day inside to recoup while Karen went to work. We worked, did laundry, caught up on Netflix, etc, etc. While on the road, we can’t really watch Netflix because of the internet availability. We have it, but the kind we’re paying for, we keep reserved for work since we’re only allotted 20G/month. Campgrounds have internet but it’s so spotty that we can’t stream. So the TV was on a good chunk of the day. After having dinner, we took it easy again at home and I think we’re refueled for the next leg of the trip!

Next: Minneapolis, MN for the Greenfield Family Reunion! Read our next post to find out who they are!

2 Comments on “No clever way to say Michigan”