Although we loved SanFran, it was great to start our trip back east. We chose a fancy looking RV park in Chowchilla, CA, nestled between vineyards that smelled like fresh manure and pesticide.

The first day we were there we hit the town of Merced which was 15 mins north of our campsite. There we finally got to go see Guardians of the Galaxy. Which was awesome! Then we stopped by the world famous burger joint In-N-Out Burger. We split a burger because we are trying to save money and eat better. We both gave it a resounding thumbs sideways. Not that it wasn’t good, it just didn’t live up to all the hype. We will definitely try it again, but it’s hard to please the two Jerky eating carnivores that we are. 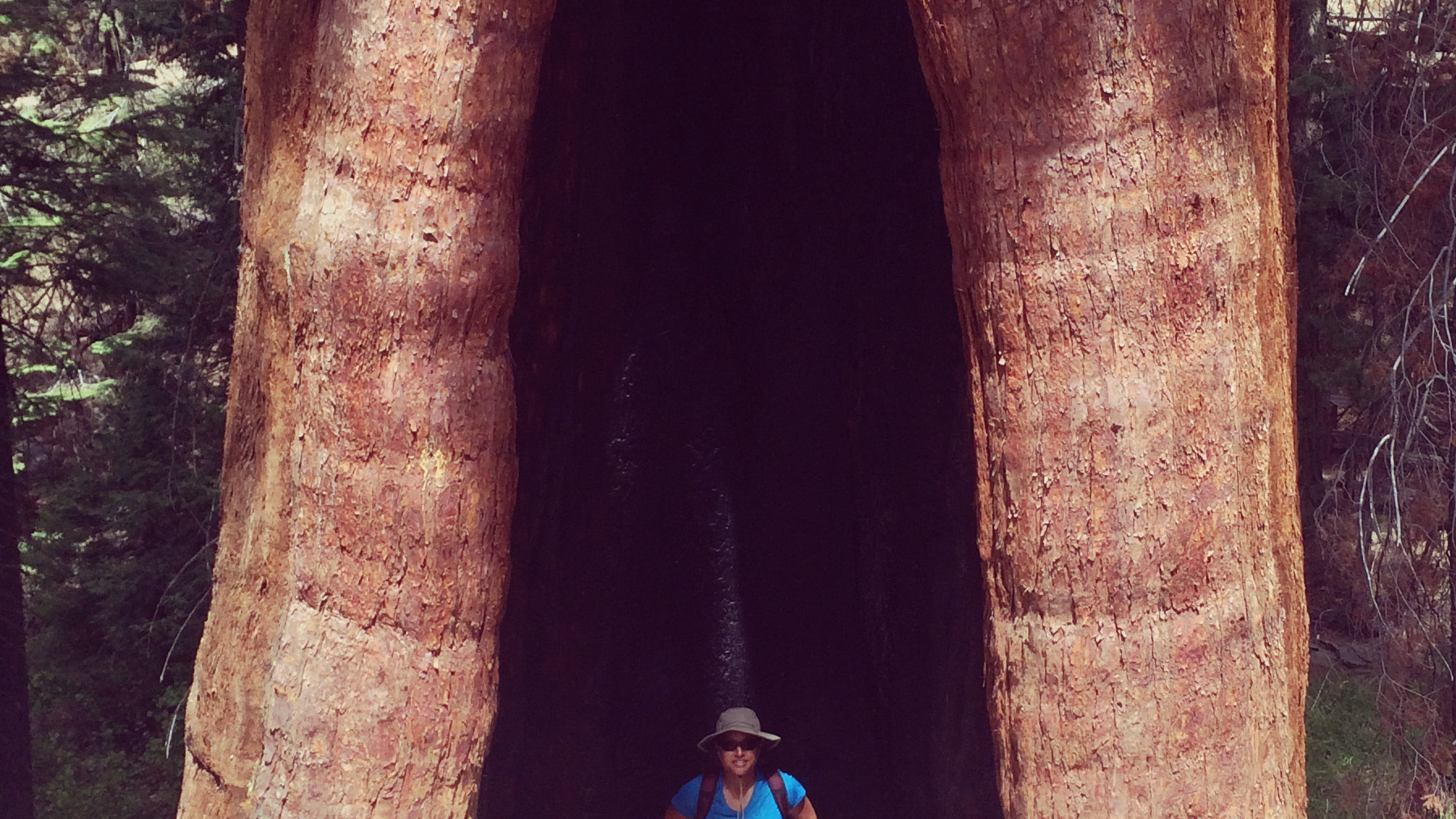 On day two of this stop we popped down to Kings Canyon/Sequoia national park. Sequoia national park was amazing, if you like giant trees that are thousands of years old. Luckily we do. We first stopped by the General Sherman Tree which is the largest living tree IN THE WORLD! Wrap your brain around that! You can’t because it’s too big!…  I just realized Sequoia National Park is probably the birthplace  of the “that’s what she said.” “OMG it’s huge” “I’ve never seen anything that big in my life” “I can’t even get my arms around it” Yes, that is what she said, in Sequoia National Park. 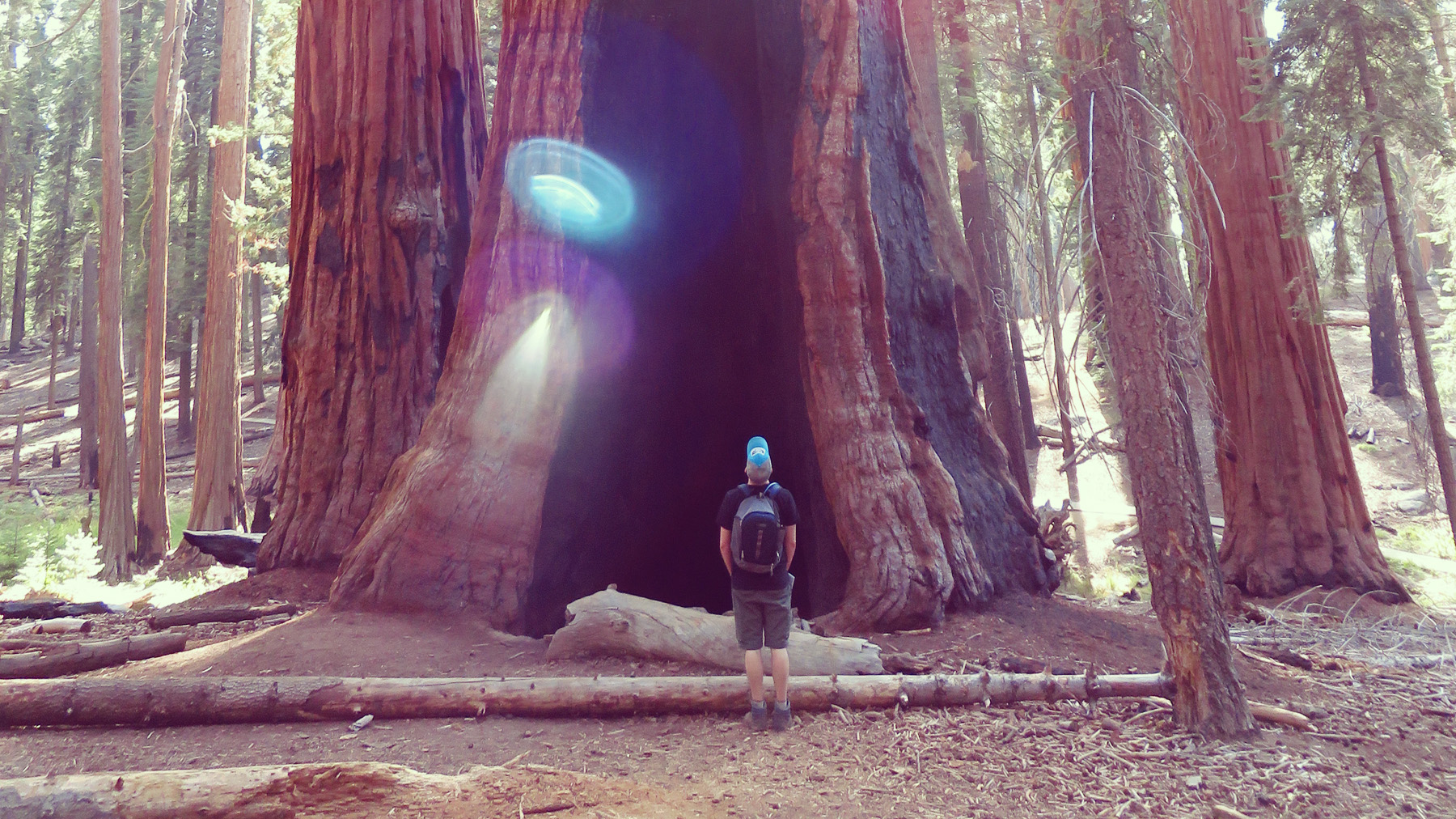 The next day we hit Yosemite. We would have loved to have hiked while we were there, but our RV park was just far enough away to where we couldn’t get a good long hike in and be back in less than 12 hours. So once again we opted for a tour bus.

Here’s something you shouldn’t ever do. Visit Yosemite on Labor Day, or any other National holiday. I’ve never seen so many people in one place in my life, and I’ve been to India. Luckily we opted for another tour bus to avoid having to fight for traffic spots. This was not only smart it turned out to be highly entertaining once we got on our way. Before we could, though, our bus driver (a road rage filled woman who looked and sounded like Mama Fretelli from the Goonies) had to call security to pull an angry Frenchman off our bus who was staging a sit in. All because he showed up late for the tour and his tickets were given away. Our bus driver was awesome. She was not having any of the stupid tourists that day she was blaring her horn, talking smack to them over the loudspeaker and threatening to run over cars with her bus. She was the perfect person to have on your side in a war with tourists. 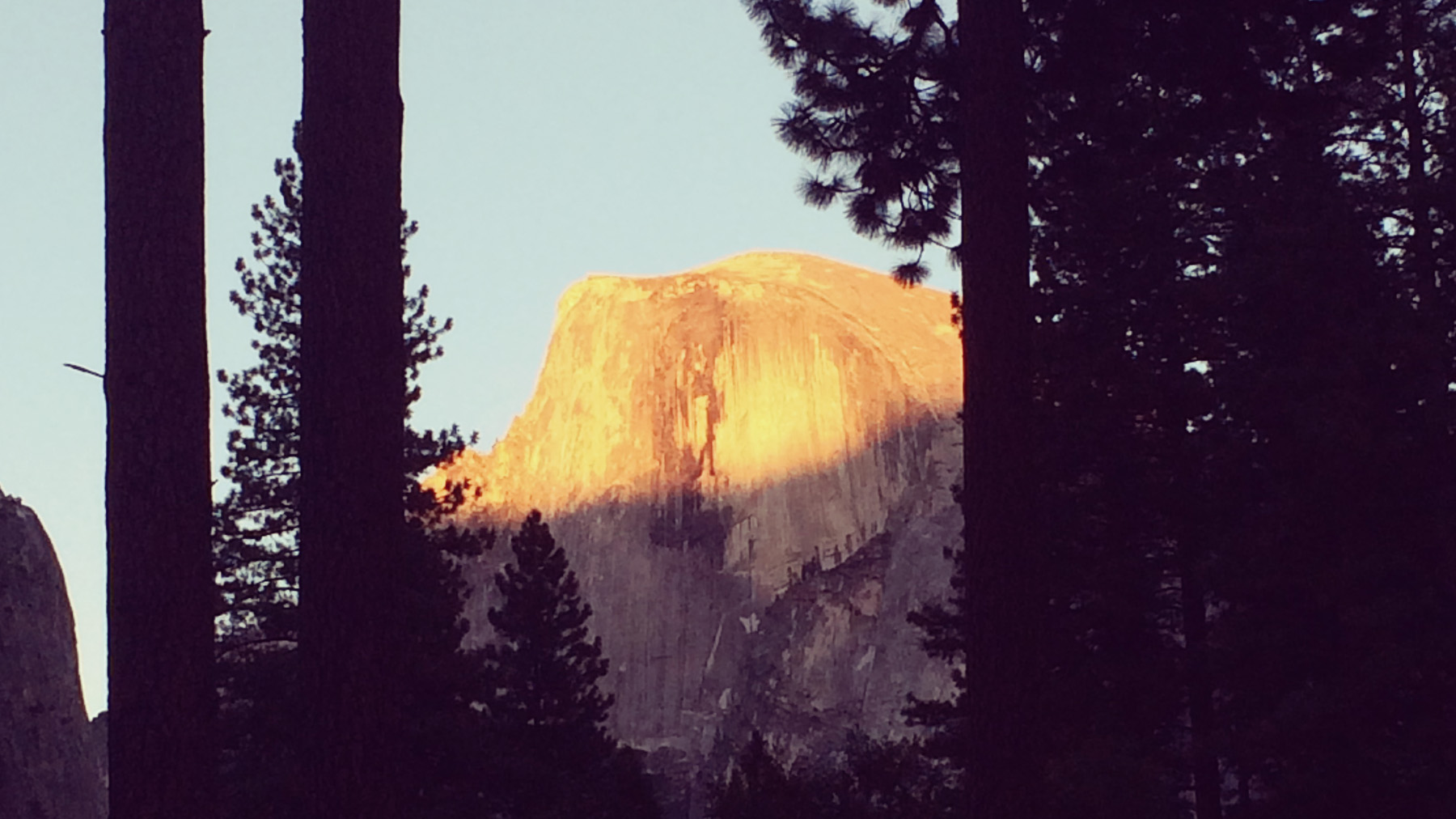 I could write a ton about Yosemite, but I won’t. I will say though it was pretty amazing. The scale of it is redonk, really something that has to be seen to be believed. 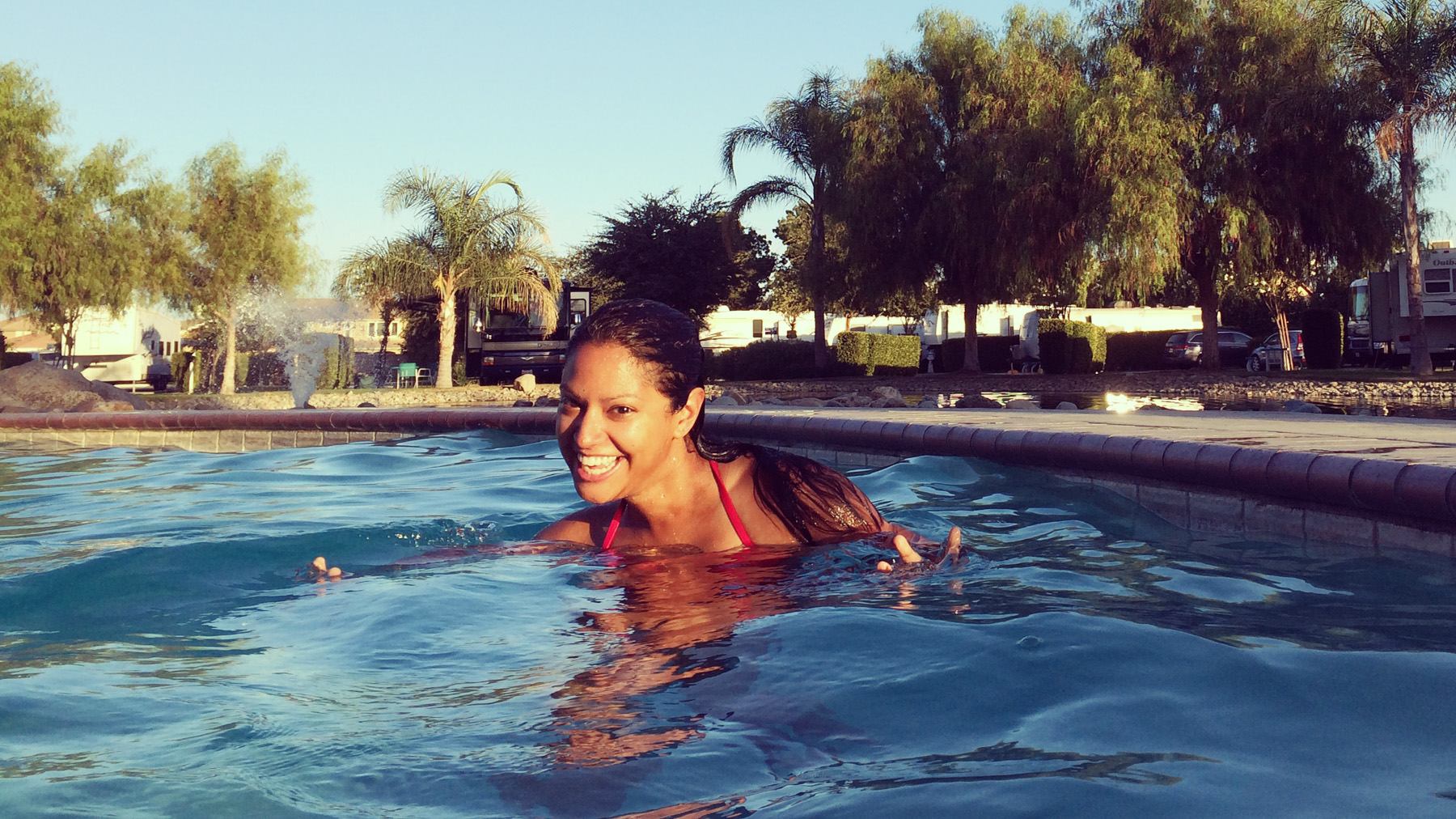 Or final day there, we took the day off and spent it day drinking and hanging out in the pool. It was a nice change of pace from the get up and work on eastern hours, drive to a national park, hike, drive back, do some evening work, go to bed, get up and work… you get the idea. The minute we get back to Raleigh we are gonna be ready for a vacation! Everyone keeps thinking this is a vacation but we’ve actually been working more than we would if we were even in town!

The next morning we awoke and headed toward Vegas. It was a pretty uneventful trip, other than our “limp home” indicator popping up on our dash, causing us to lose 70% of our engine power. Luckily, when we stopped for gas it shut off and our trip was event free. That is until a semi truck decided to pass us and come into our lane after only his cab passed the front of our RV! I honked and honked, he never slowed down, I slammed on the breaks and swerved to the right forcing another trucker off the road. We were inches from being hit by his trailer, we still have no idea how it didn’t destroy us. After calming down, we eventually caught up to the trucker and he was just bopping along with earbuds in to whatever music one listens to when they partake in involuntary manslaughter. After almost breaking down and dying we pulled into Vegas and plugged into power at Sams Town Casino and RV park.