These are the Berks!

Our next stop on the trip was Copake NY. Just a short drive from Kerhonkson, it would be our home base for the week. Our main reason for staying in Copake was because it was close to Stockbridge, Mass. There we would be attending Jeena’s sister’s husband’s sister’s wedding! Stockbridge is nestled in the beautiful Berkshires. The Berks consist of lush scenery, quaint towns, and about a bajillion entitled a-hole drivers.  Here’s an impression of me driving through the Berks.:“Thanks for pulling out in front of me you F*@Kin SunofaBitch! GD, mother efin, c@ck su…. ooooh thats a cute little house!” 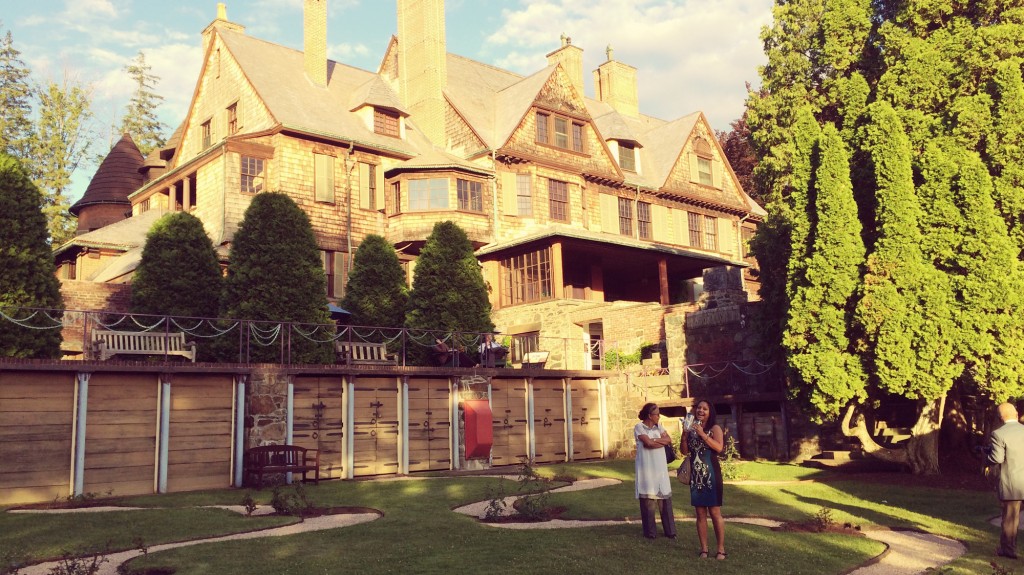 The wedding was at an amazing spot called Naumkeag. It’s a grand retreat with amazing grounds. The wedding was beautiful. The drinks and food were great, and the company worth stopping for! We got to reunite with Jeena’s Great Aunt and Uncle from England, as well as Jeena’s mom and sister and brother-in-law. We had a great time. Congrats to the newlyweds Julie and Will, or Bill, whatever your name is! (inside joke!) 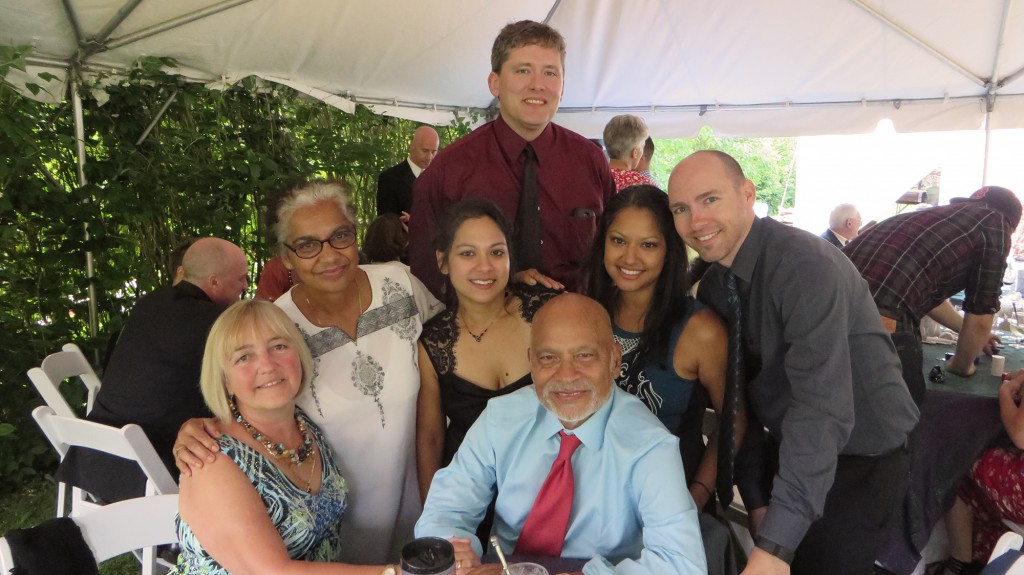 While in the area we visited the Norman Rockwell museum. There we saw all of his Saturday Evening Post covers, along with many of his other works. Edward Hopper even had a small showing. Good for Edward, I’m sure if he works hard he will make it one day. Seeing how hard Norman worked made me super jealous and made me want to quit doing comedy and focus on art. I’m growing tired of being a jack of all trades and a master of none. Time to focus! 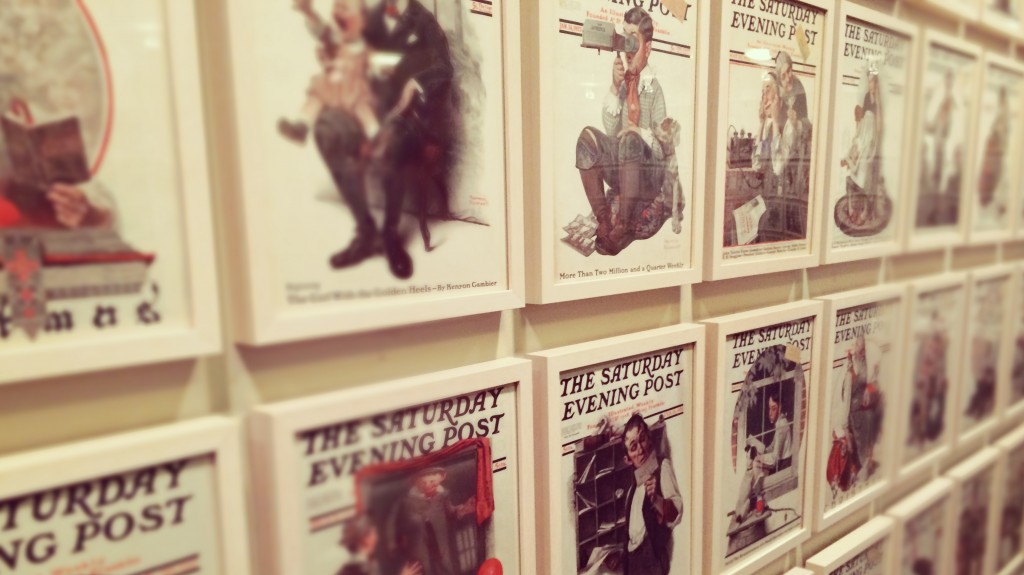 While we were there we also Geocached, Checked out Bash Bish Falls (which should totally be called Bish Bash Falls! If you’ve seen it you would understand). On our last day there we quickly drove to have breakfast in Connecticut just to cross it off our list! Decent breakfast, decent state. 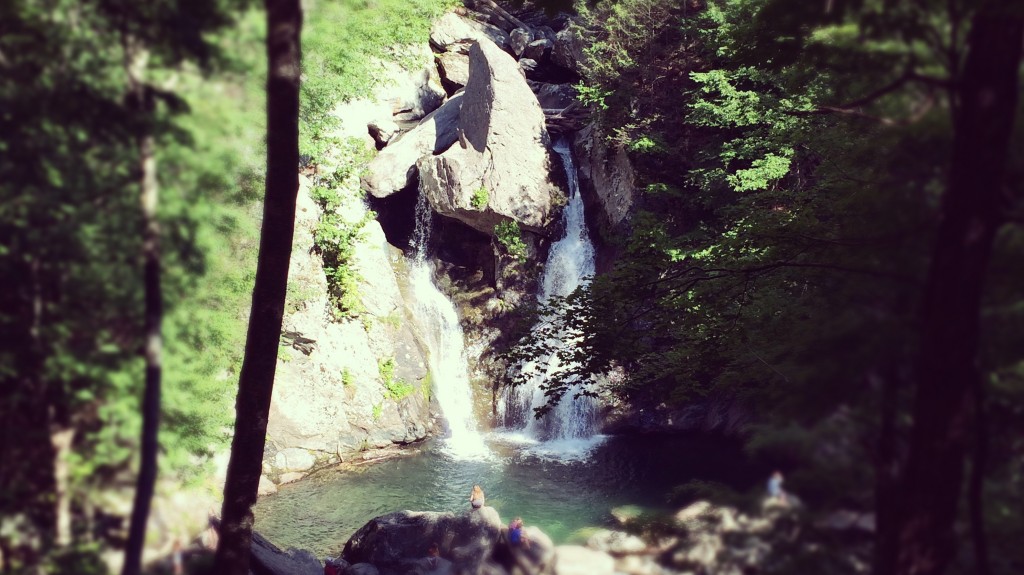