After Utah, we headed to Golden, CO! What we weren’t expecting was very cold weather that included snow. It wasn’t even the kind of snow that would shut NC down, but we were woefully unprepared. Mainly because we had maybe 1 long sleeve shirt apiece and no jackets. We did have hoodies so we layered up enough but still! Snow!! In September, you guys!

When we drove in, it was so foggy that we couldn’t really see any of our surroundings. The next day was another pretty dreary day. We were supposed to go to Rocky Mountain National Park but decided to skip it due to the weather so we ran errands. (Picked up the car, went grocery shopping, etc.) We did go out a little that night to snack at a cheese place called The Truffle Table. We split the mac n cheese and it was delish! After finishing our drinks, we went to a bar called Linger. It used to be a mortuary but is now a nice restaurant and bar. We opted to sit outside on the (heated) roof and order another snack and more drinks. It was nice to not do anything crazy strenuous and just do something normal. We’re starting to wind down on this trip. 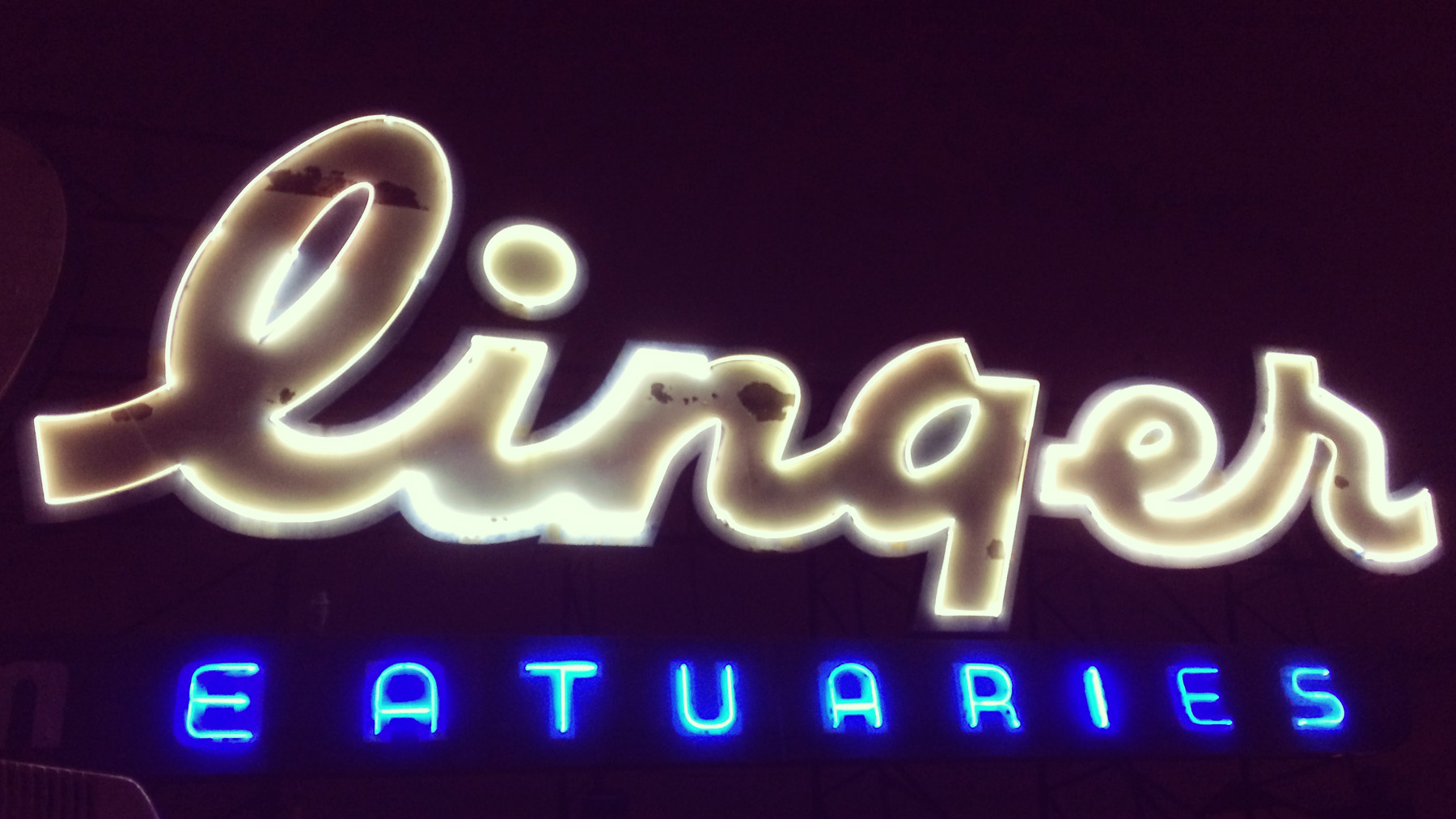 The next day was finally beautiful weather! So we headed to Pikes Peak. We went there mainly because Shane had a stand-up show in Colorado Springs that night and Pikes Peak was out that way. Otherwise, we would have headed to RMNP. But Pikes Peak was nice. The altitude was a little sickly but we made sure to stay hydrated and not walk around too fast at the summit. We took a train up so we wouldn’t have to bother with the harrowing switchbacks. 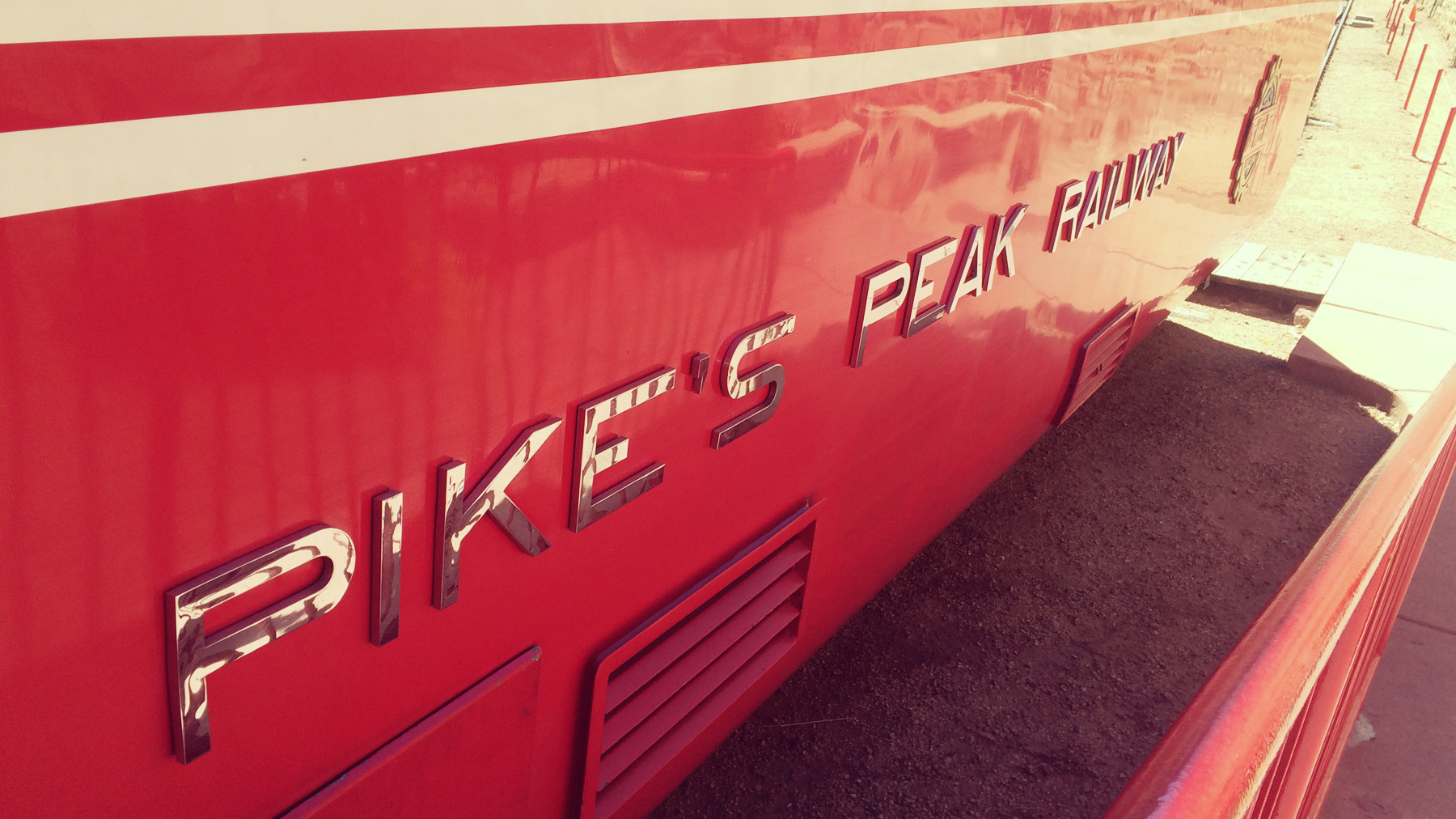 After Pikes Peak, we headed to Loonee’s for Shane’s show! He did only 5 minutes since it was kind of a last minute thing but the place was packed! And we each even got a random hug from a stranger because Shane was so good!

The next day, we broke camp and headed towards Kansas. We stayed at the Wakeeney KOA. It was pretty nice but it was just a one nighter. The creepy thing is that there was hardly anyone else camped there. There were maybe 5 other campers when the place could fit something like 50! But it was a good one night stop before we kept on moving!